The One Quality Leaders Have to Have

What truly sets leaders apart? It’s not a charismatic voice or a degree from Harvard.  According to science, it’s simply the act of taking responsibility for making decisions that affect others.

Parents thinking about what sport to sign their kids up for, bosses delegating projects, military leaders deciding on war strategies — these are all leaders making choices for others. In a study by the University of Zurich Department of Economics, researchers found that there’s one characteristic that sets apart followers from leaders: responsibility aversion, or the  unwillingness to make decisions that also affect others.

Leaders are more willing to take responsibility for making decisions that affect the welfare of others.

In the study, leaders of groups could either make a decision themselves or delegate it to the group. While making these choices, scientists looked at the neurological processes behind them. They tested different common intuitive beliefs, like control and fear when it comes to other people. They found that responsibility aversion was driven by a greater need for certainty about others. Thus, people make the best decisions when they know others are on the line; this allows them to lead better.

The scientists developed a decision paradigm in which an individual can delegate decision-making power about a choice between a risky and a safe option to their group or keep the right to decide. In the “self” trials, only the individual’s payoff is at stake, whereas in the “group” trials, each group member’s payoff is affected.

“Because this framework highlights the change in the amount of certainty required to make a decision and not the individual’s general tendency for assuming control, it can account for many different leadership types,” says lead author Micah Edelson. 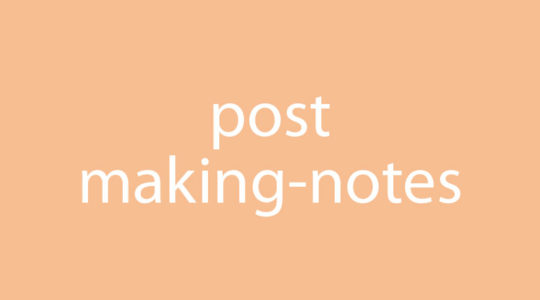 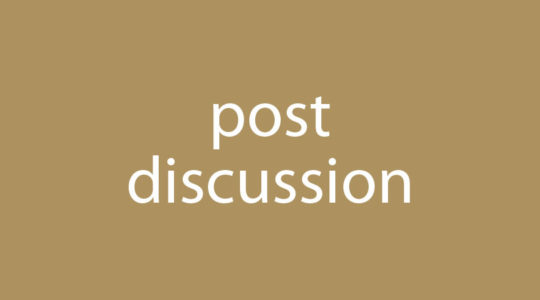 5 Easy, Practical Tools to Get Your Clients Unstuck

Jump on our mailing list and get helpful tips and the latest articles straight to your inbox.